"Presidential historians love their subject matter. Research for this book revealed a massive burying of the truth by acclaimed scholars and presidents' biographers. Lincoln's approval of the Île à Vache colony is not a secret. Anyone who researches him knows this to be true; it is a fact that's easy to prove. Yet those who love Lincoln want to deny the truth and maintain a positive, one-sided perspective about the object of their admiration, and so they omit this information from their carefully curated biographies."
Prejudential

Margaret Kimberley is a co-founder and Executive Editor and Senior Columnist for Black Agenda Report. Her first book, “Prejudential: Black America and the Presidents” was published on February 4, 2020 by Steerforth Press. Dr. Cornel West said, “Margaret Kimberley gives us an intellectual gem or prophetic fire about all the U.S. presidents and their deep roots in the vicious legacy of white supremacy and predatory capitalism. Such truths seem more than most Americans can bear, though we ignore her words at our own peril!”
She is a recipient of the Serena Shim Award for Uncompromising Integrity in Journalism, and the Women's Institute for Freedom of the Press' 2021 Women in Media Award, and a board member of Consortium News.

Ms. Kimberley is a contributor to the anthologies "In Defense of Julian Assange," "Capitalism on a Ventilator: the Impact of COVID-19 on China and the U.S.," and "Killing Trayvons: An Anthology of American Violence." Her activism includes membership on the Administrative Committee of the United National Antiwar Coalition, the Coordinating Committee of Black Alliance for Peace, the Interim Steering Committee of the Green Eco-Socialist Network, and the Board of Directors of the U.S. Peace Memorial Foundation.

Ms. Kimberley is a graduate of Williams College and lives in New York City. 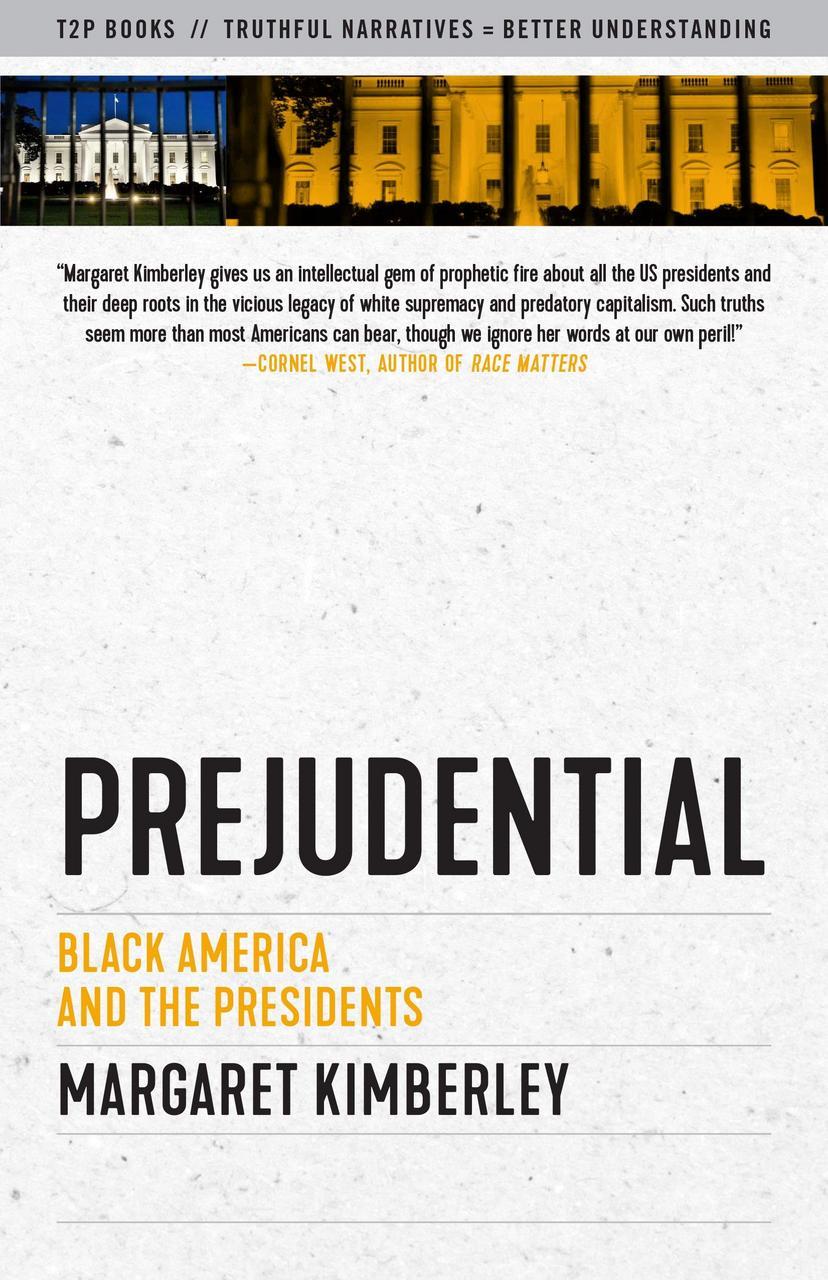